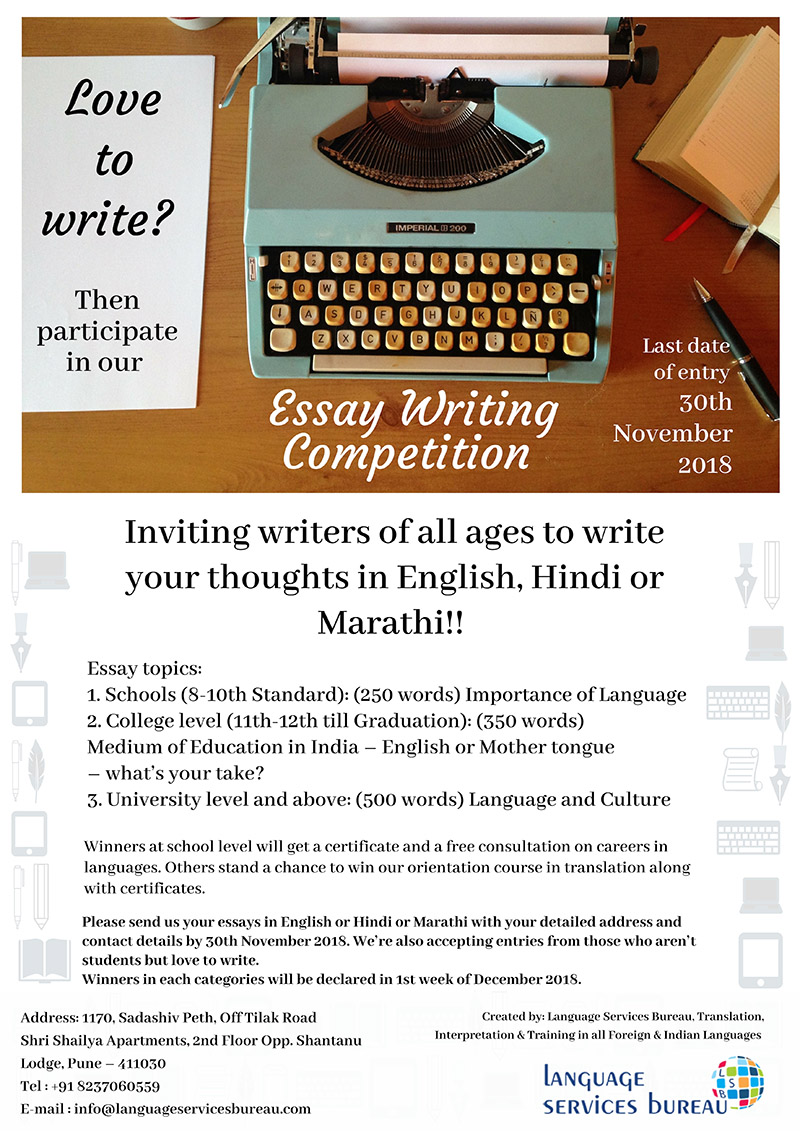 “Language is the road map of a culture. It tells you where its people come from and where they are going”

It is a well-known fact that language is much more than a means of communication. It helps express our feelings and desires, no doubt! But language also has a fundamental relationship with culture and communities. There are roughly 6,500 languages in the world, although English is poised to become the lingua franca. India is a diverse country and is widely multi-lingual. People across the nation speak in various languages and dialects. However, it is still considered as an English-speaking country, when the bitter truth is that only about 10-15% of its population knows English well.

With the mobile revolution reaching nooks and corners of the Indian sub-continent, people are connected and online as never before. In the next 5 years, 75% of internet users in India will be non-English speakers. According to a KPMG study, a consumer is more likely to buy a product/service when communicated in his/her own language. It is clearly a myth to believe that English will be all-pervasive or Hindi will help in communicating with target customers from all over India. This study clearly states that internet users in India consider local language content more reliable than English language content and that user engagement is enhanced when content is available in one’s own language.

The common man has a strong affinity towards his own tongue and since the majority of India’s population is not well-versed in English, the future for these languages is bright. Therefore it is an asset if one knows how to read, write, and converse well in one’s own mother tongue.

Many studies have found that children should be given a strong foundation in their native language as it leads to the growth of the mind and thought and makes it more creative and logical. Investing in the development of regional languages would preserve our country’s multiculturalism, apart from being able to revive some dying languages.

Businesses today need to communicate with their target customers in local Indian languages and there is an utter paucity of Indian language experts. This is a multi-dimensional problem since changes need to be made right at the educational, policy framing, and investment levels.

We at Language Services Bureau have been in the language business for 4 decades and feel that we have an important role to play in this situation, as we have always recognized the dearth of quality translators and content writers while working on projects to reach the vast non-English speaking population of India. We feel it’s the need of the day to create awareness about the increasing paradox of Indian Languages – where there is high demand of language professionals but very little supply. As part of our 40th year celebrations, we have organized an essay competition in English, Hindi and Marathi, for school kids as well as college and university students. We aim at contributing a little towards resolving this problem by highlighting the importance of Indian Languages.

Winners of the school category will be provided free counselling about Careers in Languages and from the College, University and open category will stand a chance to win our Orientation Course in Translation.
Topics for the same are as below: